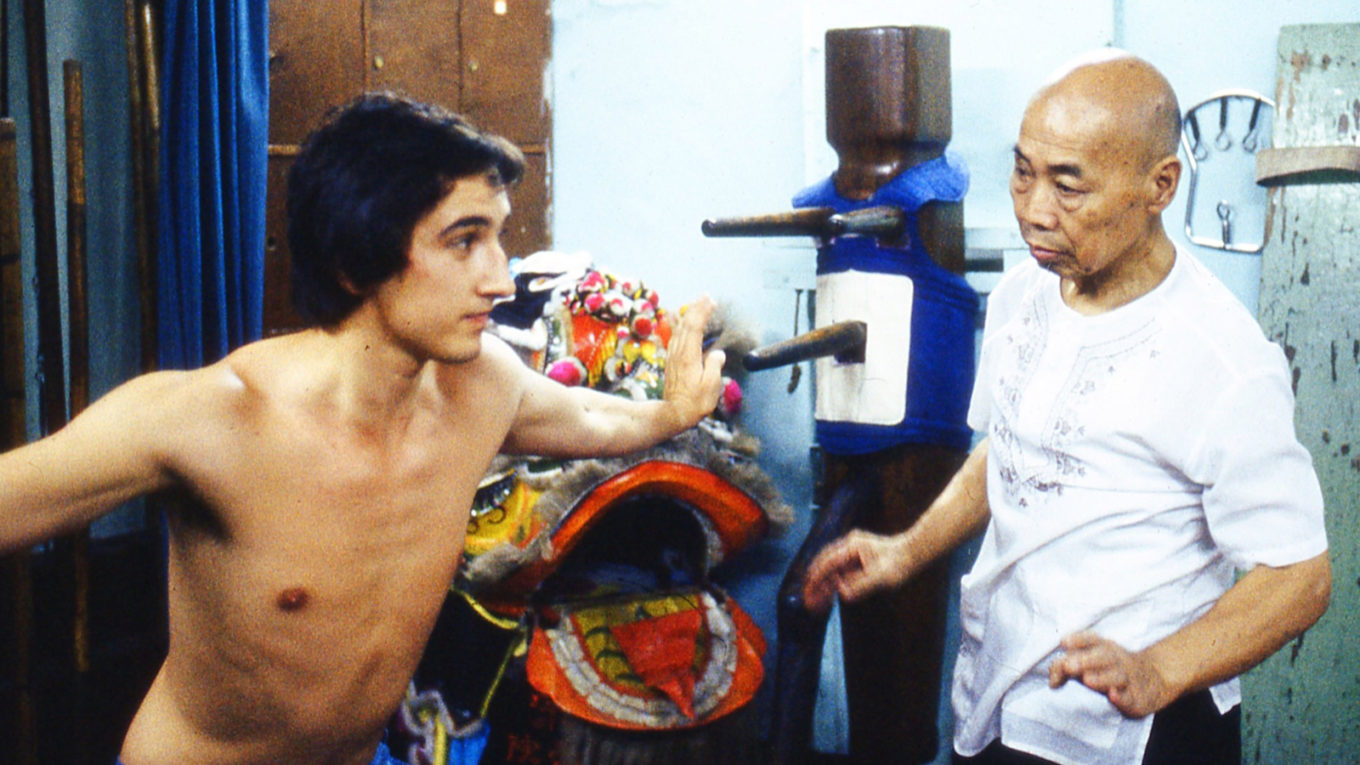 Fu Hok Seung Ying Kuen (“tiger and crane double fist”), or “Fu Hok” as it is usually referred to, is an icon of the Hung school and one of the best known Chinese sets in the martial world. In this article, connected with the videos of two live streams, I discuss the first section, trying to lift the veil that somehow protects its enormous technical and cultural value.

Fu Hok has been coded at the beginning of the XX century by the renowned Wong Fei Hung (by the way my grand grand father), who used his martial skills, culture and creativity to widen the repertoire of his Hung Kuen school, adding a new advanced set to the classic Gung Ji Fuk Fu Kuen. In fact Fu Hok includes movements that master Wong collected both from the classic Hung Kuen and from other schools, producing a set so complete and versatile that could represent in itself a whole martial school.

Fu Hok is so important because it gives a significant number of new opportunities and explanations to the martialist in search of new ways to improve his skills and understanding of the art. Fu Hok is not a “ready to drink” cup of tea: the huge baggage of information that it contains must be discovered, decoded and eventually understood.

This process would have been nearly impossible if Wong Fei Hung hadn’t included some subtle, yet very useful, clues to help our understanding. I was so lucky to study with master Chan Hon Chung, whose teaching was always focused on supplying the decoding keys, giving the student the opportunity to understand the real meanings of what he was learning. Well, maybe that training for more than 40 years what I learned helped me to understand it even better… 🙂

The first clue lies in the name, where “fu” and “hok” (tiger and crane) refer to the two fundamental bridges of the Hung school “gong” and “yao”, namely “hard” and “soft”and ultimately the “yang” and “yin” of the traditional Chinese cosmology, foundations of every martial art. This binary organisation lies in every move of the Hung style, but is particularly evident in Fu Hok.

Second clue. Imagine this set as a comedy (a martial comedy!) structured in two acts (“fu” and “hok”), one more referring to the “gong” bridge, the other to the “yao” bridge. Obviously the two bridges are both always present, since there is no “gong” without some “yao” and vice-versa.

Third clue. Each act is composed of a series of scenes characterised by different objectives and increasing complexity. The first scenes deliver a straight forward training of the basic moves, while the last ones underlie sophisticated concepts. In these two meetings we will discuss the first act of Fu Hok, the “fu” or tiger section, that is composed by three scenes.

The first scene of the first act starts right after the salute and the intro with a rather simple fight against two opponents. The second fight is against three opponents one of which is armed with a long stick. These two parts are discussed in the first video, considering the involved bridges.

The “fu” act climaxes with great complexity and richness with the battle of the ten tigers against five opponents in the third scene. This scene is discussed in the second video.

In future we might discuss the second act, starting  from the “horse brought by the bridle” after the battle of the ten tigers, completing the set to the final salute.