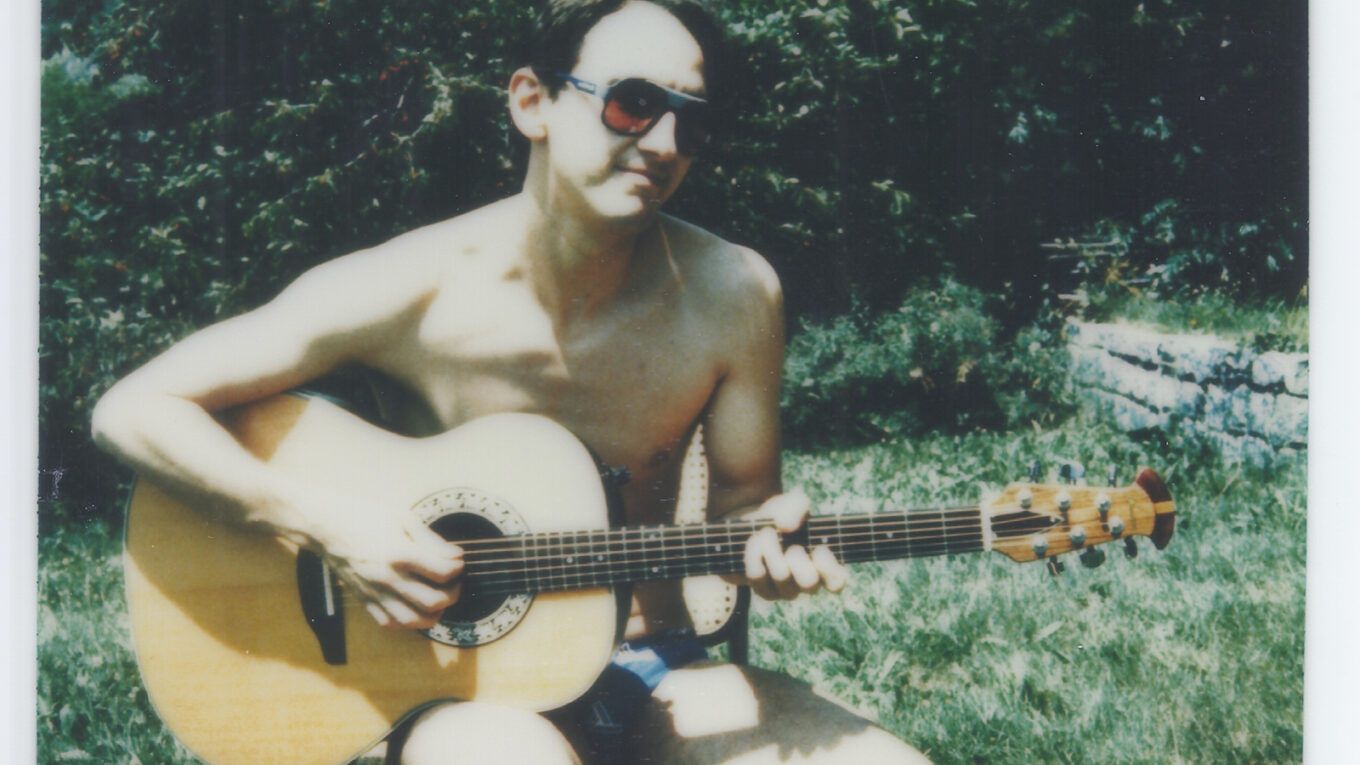 Foreword. Milano, piazza Stuparich, November 17, 1975, late afternoon. I am sitting in the first row of the Palalido hall, at the time one of the main concert halls in town. On the stage for the first time, the young Italian folksinger Fabrizio De André plays a guitar never seen before, sporting a bowl-shaped back and a weird headstock. Weird, but charming, the first Ovation that I see in my life. Thanks to the unforgettable Fabrizio I fell in love with that guitar and decided that eventually I would have one. 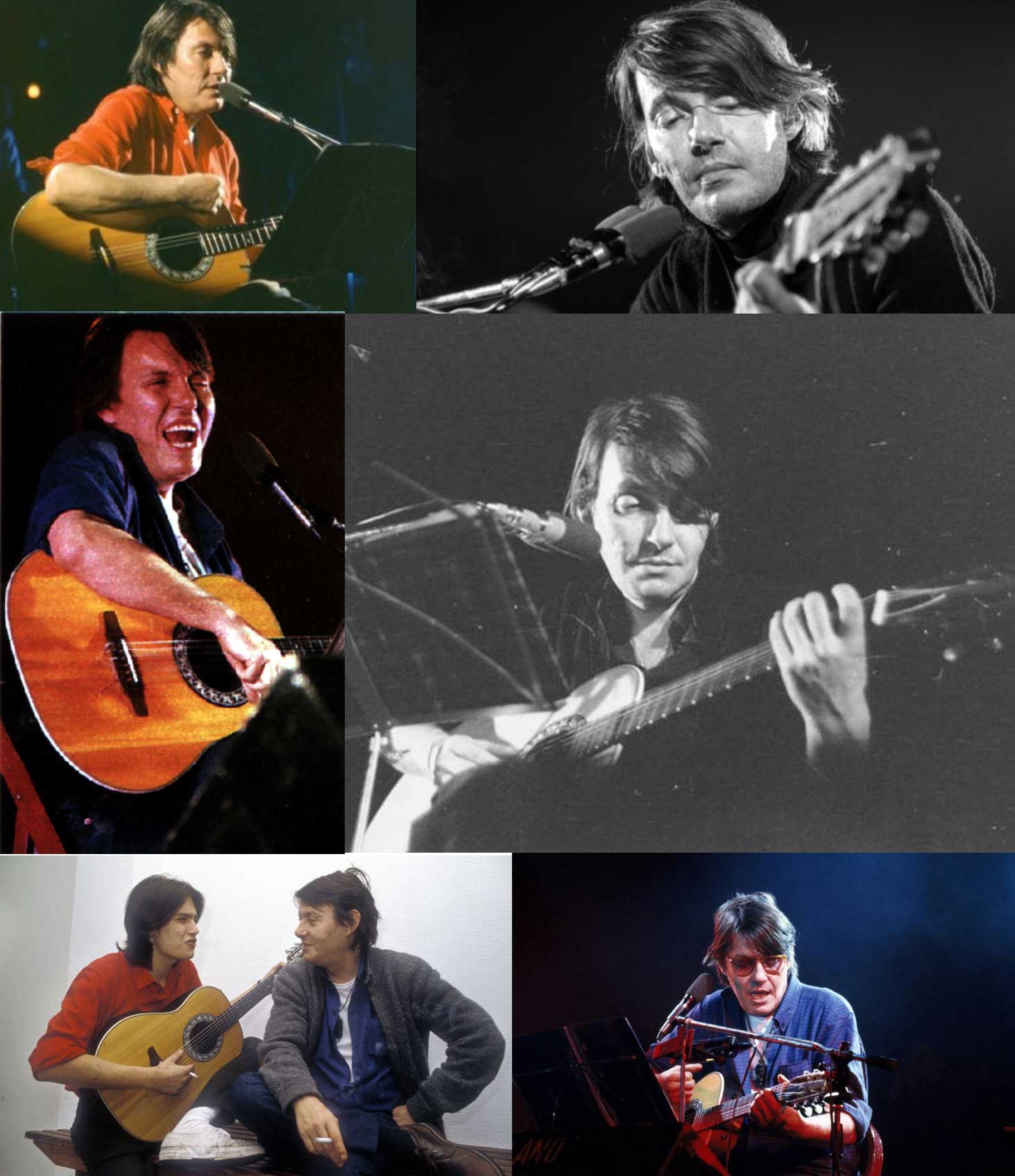 My love for the roundbacks grew also thanks to Paul Simon. September 19, 1981, one of the most extraordinary music events of the 20th Century: Simon & Garfunkel’s Concert in Central Park. Paul Simon performed with his black Ovation Custom Legend 1619-5, according to his opinion the only guitar that at the time could produce a real acoustic sound when amplified. 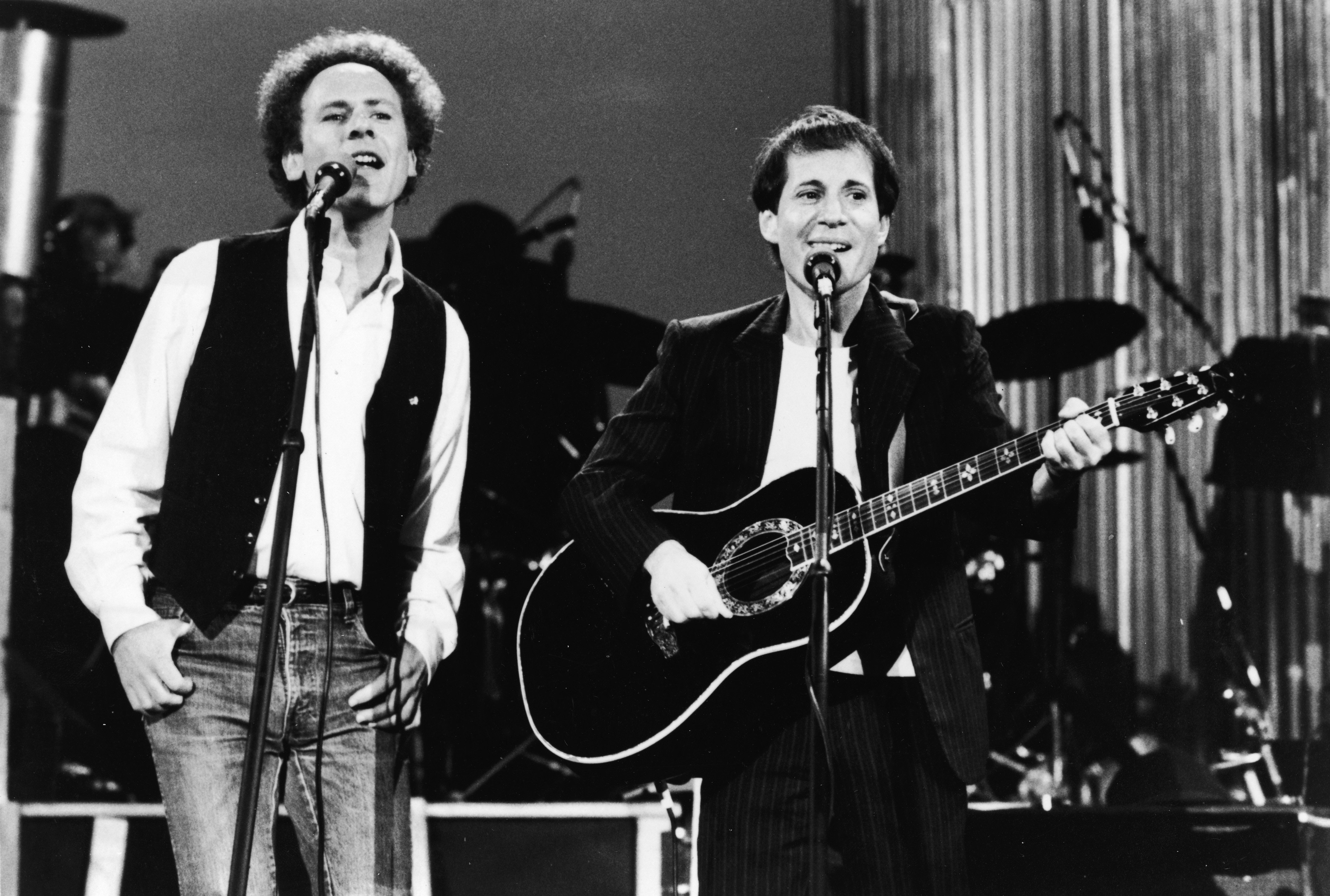 Ovation guitars became a passion bound to follow me throughout the years. My first Ovation was an acoustic sunburst Matrix, one of the first made in the US, with the one piece aluminum neck. I bough it in 1979 in Hong Kong at Tom Lee Piano: it was on sale, a couple hundred bucks including the original brown case. After two years i traded the Matrix for a mid bowl Artist… 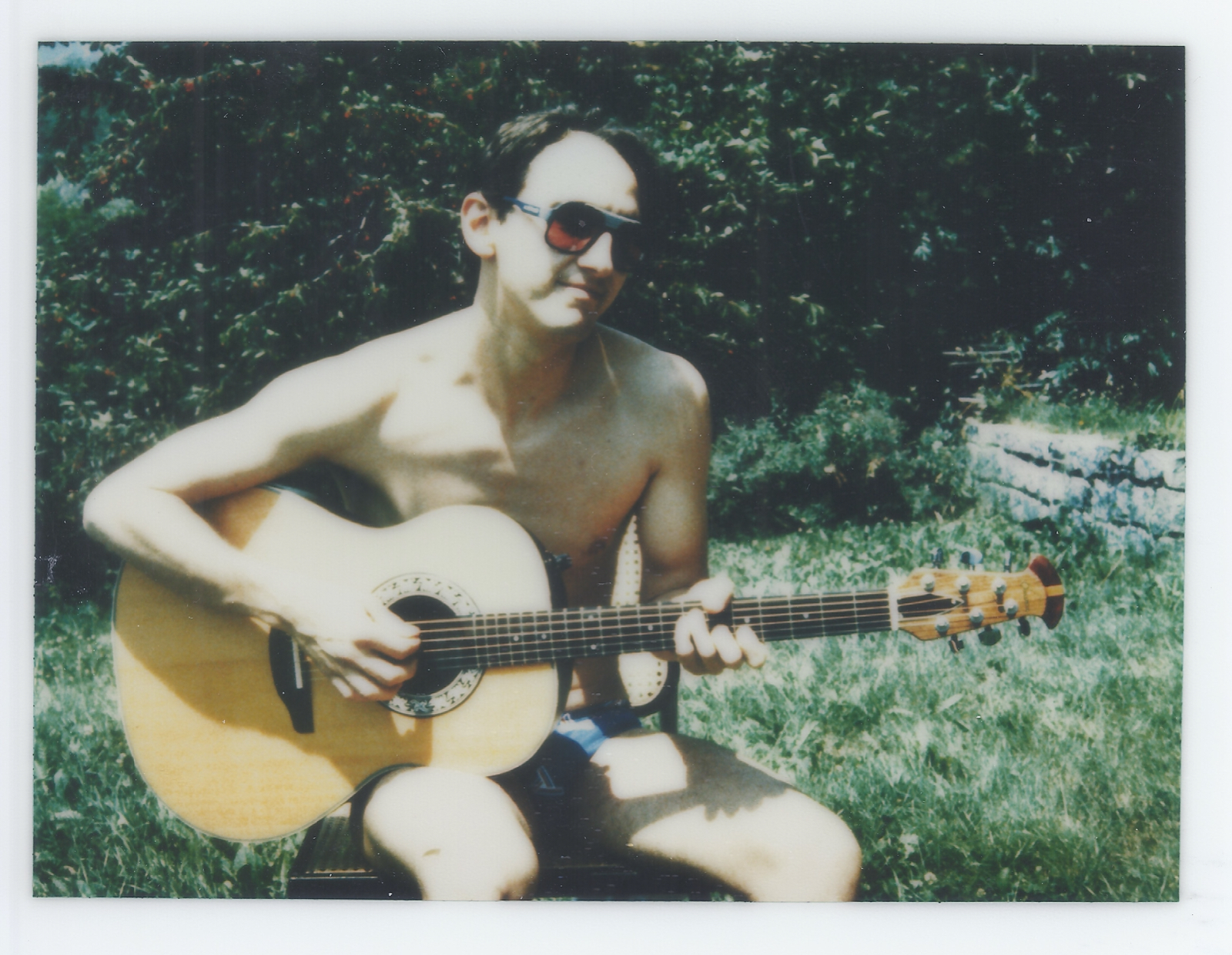 … that I eventually traded in for a 1657-7 Anniversary with a gorgeous tight-vein spruce orange soundboard, an awesome guitar. Shame on me, I sold the Anniversary to my friend Paolo in my “electric delirium” years, when I needed money to bring home a 1955 Telecaster. I still miss that Anniversary, one of the best looking, sounding and playing acoustic guitars I ever had.

I love Ovations for the look, the sound, the feel, they are special. Even dressing up for my wedding, July 4th, 1984, I have an Ovation on my side. Standing Ovation!

And then there is the Adamas, with the “broccoli” carved headstock and bridge, the textured board, the crazy colors, the epaulets of precious woods, all ingredients of the voodoo mojo that bought the soul of countless musicians. What a great instrument! I bough my first Adamas in the mid Nineties from my friend George Gruhn, a 1587-5 that lived with me for nearly thirty years.

In the recent times I tried to focus more on the limited edition or unique instruments, usually from the “real Kaman era” (up to the early 2Ks when Bill Kaman left). But I had some more recent guitars, such as the 2008-5 or the UTE, and even some FMI era guitars, such as the 2009-FKOA and the ALE-1. There where only two unavoidable rules for an Ovation to be part of my collection, without possibility of compromises: (1) must be “made in New Hartford, CT” and (2) must have the traditional Ovation headstock or the Adamas “broccoli” headstock, no variation allowed. 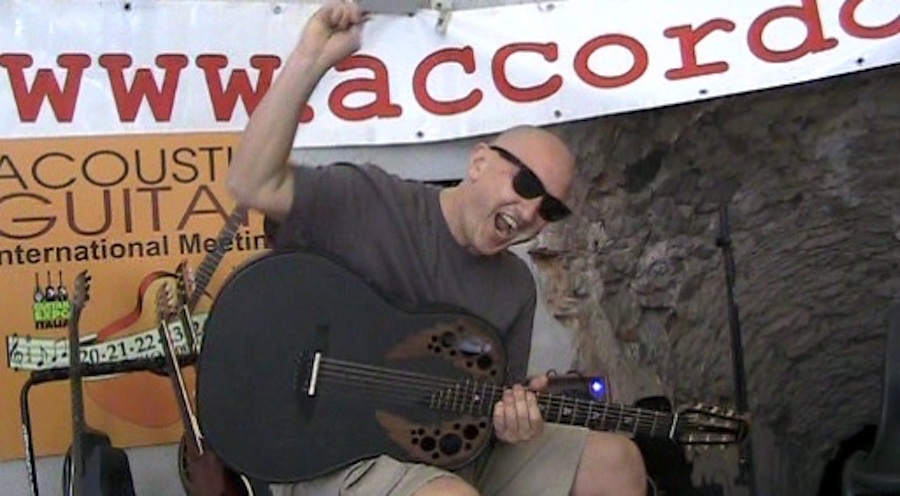 Every time I acquire a new guitar I am surprised to see how people do not care of setting them properly. There’s a lot of high actions and loose trussrods around,  with a dramatically negative impact on playability and sound. Ovations are well done, some trussrod adjusting, adding or removing a 0.25 shims in the bridge and the neck is perfect again. The Kaman Bar necks are awesome, they can withstand any carelessness or abuse, but also the pre-Kaman Bar necks  are exceptionally efficient and solid.  The Ovations made in New Hartford are fantastic instruments.

My Ovation collection grew to over thirty guitars at once, then slowly began to dwindle.I’m left with what I consider the absolute best of all the ones I’ve owned over the years. La crème de la crème.

These days, I have the privilege of interacting almost daily with Ukrainians — senior government officials, journalists, diplomats, NGO leaders, soldiers, business leaders, academics, students. & every time I do, my awe for their spirit, intelligence, bravery & convictions grows