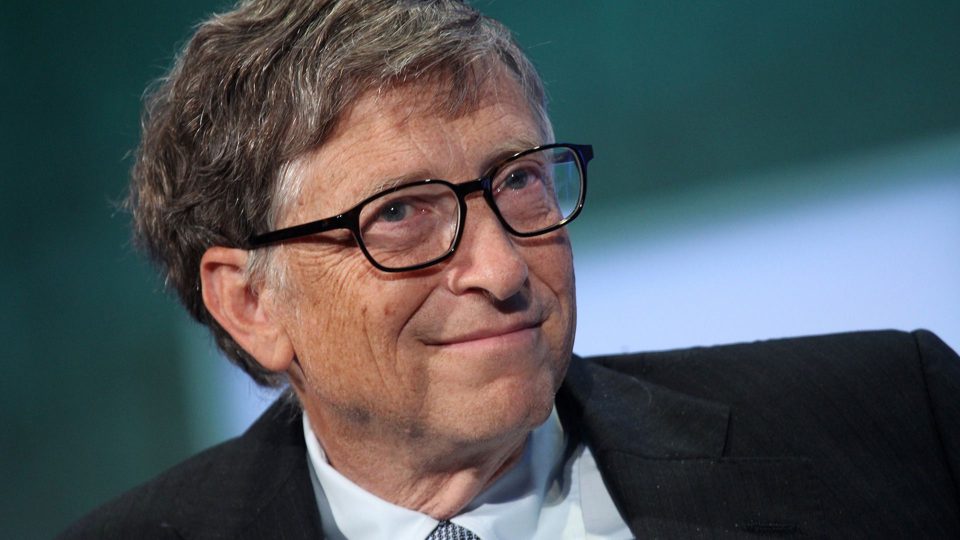 Imagine being Bill Gates right now. You spend 30 years of your life and $50 billion of your own dollars supporting humanitarian causes. You directly save hundreds of thousands of lives in South East Asia by providing anti malaria netting to half of a continent.

You drop infant mortality rates throughout the entire developing world by funding vaccine programs including vaccinating 40,000,000 children for polio, and, amongst a plethora of philanthropic endeavors, you fund free educational platforms like Khan Academy so people can have free access to high quality education.

Then after donating half of your wealth to charity and pledging 90% of the remainder to charity in your will..

Arguably doing more to better life on earth for humanity than any other human being to ever live.

You then hop on the internet only to find a million scientifically illiterate fucking imbeciles that are using the very computers you pretty much invented in the first place to call you a child murdering arch villian antichrist because they watched a YouTube video made by some other yokel with the comprehension of a fucking potato.