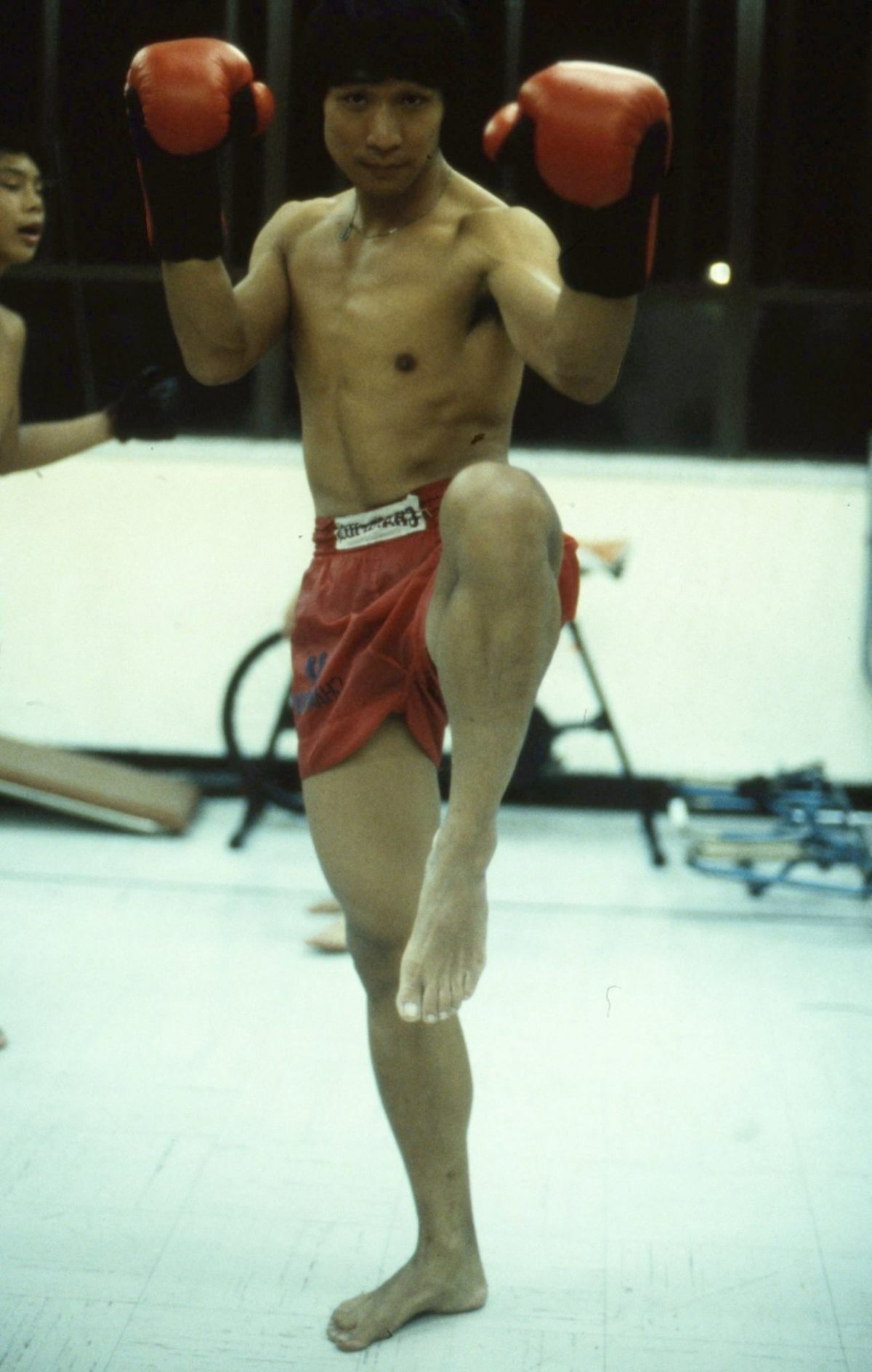 I heard of a recent flame about “honour and respect” in Chinese martial arts that hit my Hung Kuen brother Che Kong Mak. According to what I understood, he has been criticized for posting a video of him teaching Hung Kuen kung fu to some Wing Chun students wearing the t-shirt of their school.

This unpleasant story is another demonstration of how dull, closed minded and ignorant the modern world of the martial arts can be.

Che Kong Mak did nothing wrong, on the contrary he was faithful to the Hung Kuen tradition: without cross training Wong Fei Hung would have not created the modern Hung Kuen and we could not learn this wonderful art.

My master Chan Hon Chung did not have anything against cross training, on the contrary he encouraged me and my brothers to try everything we wanted back in the days. One of my si-hings (George Yang, unfortunately passed away years ago) was also a tremendous wing chun expert and was always happy to pass his skills. And without cross training, my beloved si-hing Kong Pui Wai wold not become the exceptional master he is today. I have several pictures of him training Thai boxing in a Thai boxing outfit at 729 Nathan road, the Hon Chung Gymnasium. Not master Chan nor us brothers cared about his unusual outfit.

The real virus of the modern Chinese martial arts nests in the legitimation of a distorted Western visions of concepts as “honour”, “respect”, a result of ignorance and intellectual arrogance, broadcasted by the social networks resonance. This resonance spreads an image of the Chinese culture and traditions that not represents the real thing. Thanks to the global interconnection, the screaming ignorants (a large majority of the Western practitioner of Chinese kung fu) can have the same visibility and notoriety of the quiet people of culture and common sense.

What happened to brother Mak is not new: I myself have been aimed with heavy menaces (so heavy that I decided to report the authors to the international police) just for writing that the late master Chan Hon Chung got sick and eventually died (yes, he was human, but apparently somebody cannot accept this in the obtuse Western world of Chinese martial arts).

In brief: Che Kong Mak shared his knowledge, doing the right thing, so he has nothing to apologise about. Instead, he should block and forget the ignorants, following his heart, teaching to people seriously interested in learning from him, always considering their attitude and not the logo on their t-shirt.