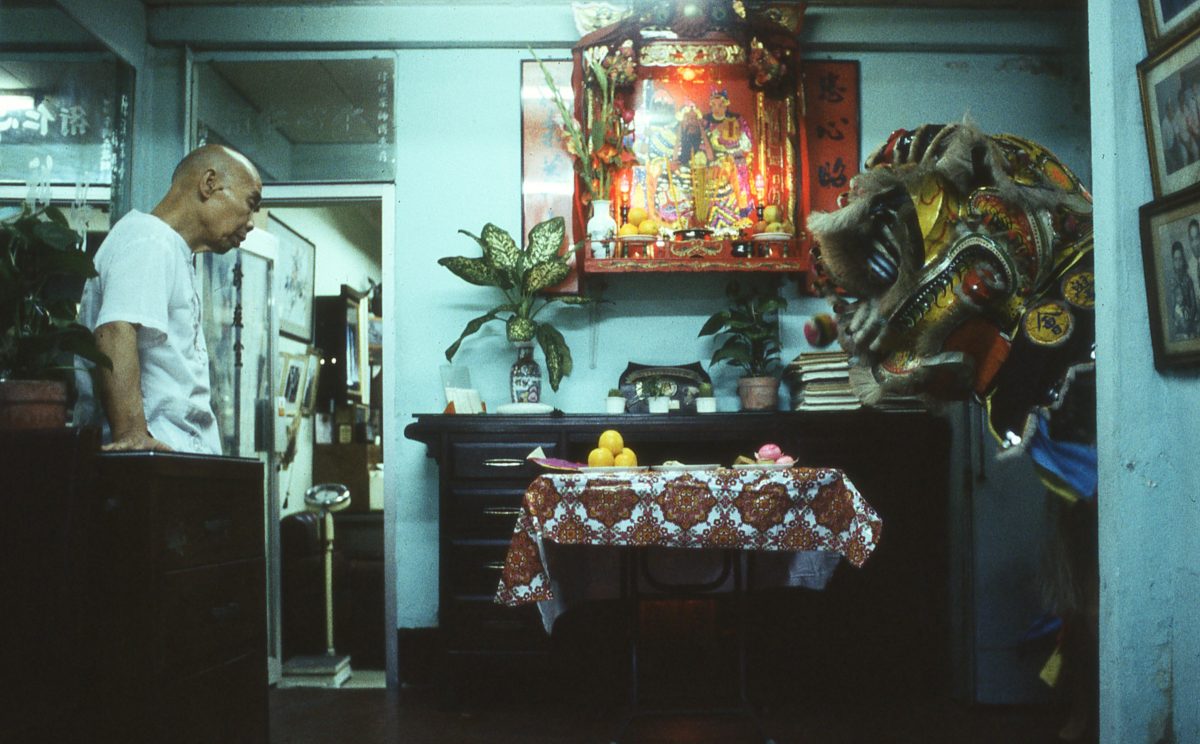 Western students of Chinese martial arts, especially those who make a life out of them, are in big troubles with the inflation of the term “sifu”. The problem: if you accept that any muscled poser who learned three moves on YouTube can define himself “sifu”, then you need some hyperboles to define the real teachers.

And so, after the title “Master” (often capitalized, in good accounts), the “Grandmaster” title made his debut, to mark the distance with a few well known and respected teachers, such as Wong Fei Hung or Ip Man. But when the title “sifu” started being used as a rank, a plethora of previously established teachers had to be promoted “Grandmaster”, creating a new need to re-establish the distances with the really important ones. Enter the “Great Grandmaster”.

I was so lucky to know well a real master, mr. Chan Hon Chung, with whom I spent a good deal of time every year studying Hung Kuen, from 1977 until the day he wasn’t able to teach anymore. He gave me the richest experience of my life, but for me and everybody he was “Chan sifu”. Or, for us brothers of the Hon Chung Students Association, just “sifu-ah”. Because if a master is really “great” (and Chan Hon Chung was by far the greatest), he doesn’t need any boosted title. His life, his teachings, what he left to the persons who had the luck to deal with him, are enough to qualify him and set him apart from the rest.

I often see master Chan mentioned on the social networks as “Great Grandmaster Chan Hon Chung”. In my opinion, according to the tradition, nobody outside his legacy should use the family ranks, just call him “sifu (a complex word that goes far beyond the meaning of “father”, allowing the its use outside the family relations).
Sadly, the family relations of the kungfu tradition nowadays are used as ranks and degrees. I read of examinations to become “sifu” or even “si-hing” (can you take an exame to become uncle or nephew?). And the higher titles such “grandmaster” became a way to show off a servile (and sometimes slimy) respect in the proper echo chambers of the Internet for any renowned teacher who has passed the middle age, while “Grand Grandmaster” (often in capitals) is used for the decrepit or dead ones. Too bad.

So, please, if you want to stick to the tradition of the Chan Hon Chung legacy of Hung Kuen, besides executing correctly the stances (!), do not define “grandmaster” master Chan Hon Chung, unless you are a student of one of his direct students. He was a great man and a great teacher, there is no need to add any inflated adjectives to show him “respect”. If you are not a member of the family “Chan sifu” is correct, respect is shown by acknowledging what he did in his life, following his teachings, kindness and humbleness, not sticking an overboosted title to his name.
As a senior student and member of his legacy I appreciate people referring to him as “master Chan Hon Chung”, rather than “Great Grandmaster Chan Hon Chung”, with excessive and unnecessary pompousness.

Further ideas and some discussion in this thread on my Facebook wall.

I already covered this subject in a previous post (in Italian).