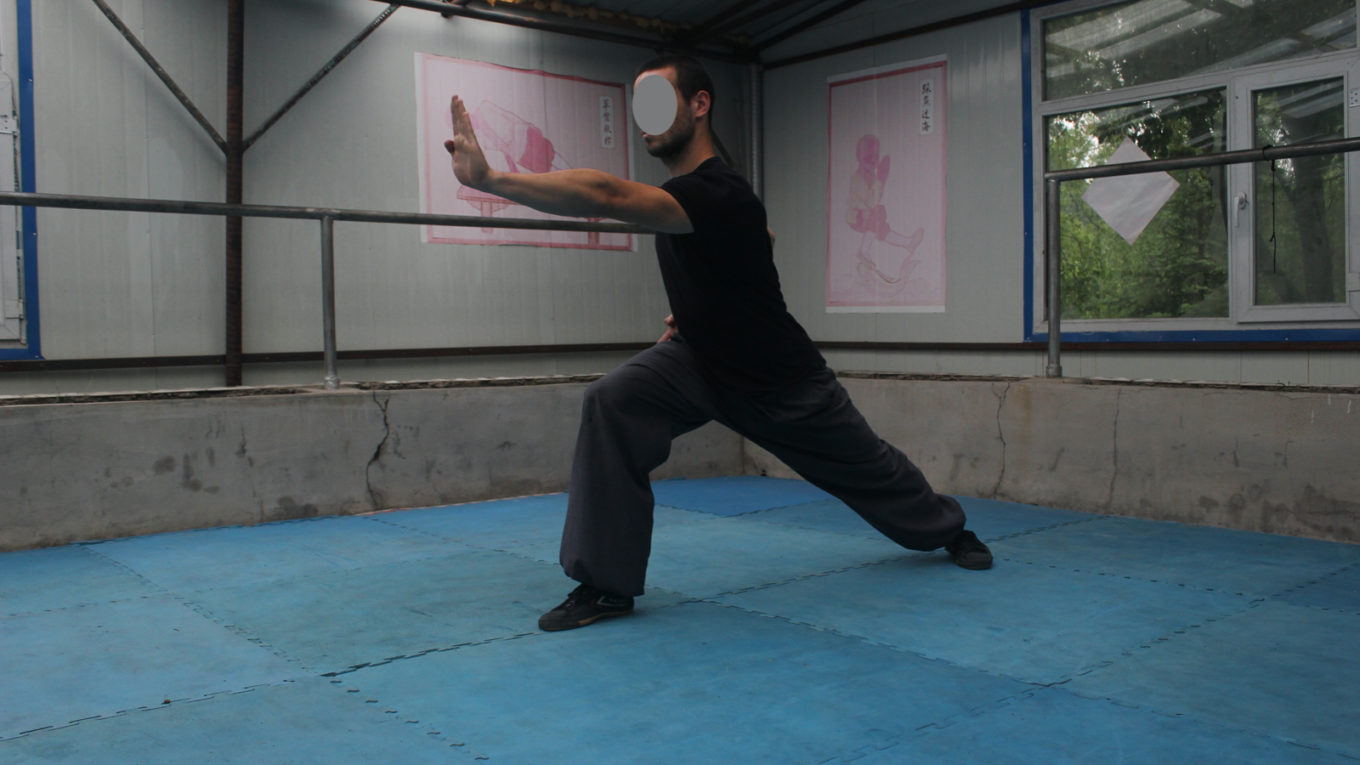 A significant number of Hung Kuen common errors appeared as a consequence of the social and cultural transformation of Hong Kong. Back in the last Century learning some good Chinese kungfu was straight forward: select a style (Hung Kuen, Tang Lang, Wing Chun, …) and get in touch for the recognised authority of it.  The masters were a few, well known and kind. The fees were low and the other students were eager to help.  There were no ceremonies, bureaucracy, degrees. Just few unwritten rules: train hard as much as you can and be respectful of your sifu and mates.  The global interconnection and the new Millenium bringing social and economical changes in Hong Kong made things more complicated.

The martial scenario changed significantly in the new Century, for various reasons that would be useless to discuss here, producing a proliferation of teachers, whose reputation relies more on their ability with the social media rather than on their martial curriculum and battlefield experience. A strong competition forces the gymnasiums to pamper the students and apply marketing strategies in order to survive economically.

Changing the way the art is taught also changed the art itself, generating a substantial number of errors and misconceptions. I summarised most of the Hung Kuen common errors noticed during the years, for the benefit of anyone is interested. They can be useful both for the advanced student looking forward to improving his style and for the beginner looking for good teacher.

1 – Stances and center of gravity

There are several common mistakes in the stances and they are all easily detected with a minimum of attention:

Read more about the stances here and here.

I recently heard a so-called “grandmaster” explaining that a certain movement was supposed to be performed “holding the breath, in apnea”. This is wrong and dangerous for the physical integrity. Breathing is a natural action, produced by the contraction and relaxation of the diaphragm, following the rhythm of the pelvis movements (in the video above the breathing happens in the upper torso instead, so this guy keeps the bad air in his lower lungs for the whole exercise). Breathing should produce a sound only when prescribed, i.e. when performing the dragon or some animals. In the Hung style (as  in any reasonable martial art, I presume) every contraction must be executed breathing-out. Breathing-in happens during the quick “active relaxation” that follows each completed action, filling the lungs with fresh air, ready for the next action. In Hung Kuen no actions are executed while breathing-in (including the “one finger bridge“) or, even worse, keeping the pressure in the lungs. Read more about the breathing here.

3 – Fragmentation of the techniques

In addition to the obvious task of improving the athletic qualities of the practitioner, the forms in Hung Kuen are aimed to develop the basic martial skills: proprioception, perception of the opponent, evaluation and occupation of the space, comprehension and interiorization of the bridges, timing. This cannot be achieved if the movements of the forms are frozen in specific meanings instead of being trained in a conceptual way, investigating the countless applications in a specific moments of the training session. This is a common misconception that spoils the value of a martial art.  Read more about the necessity of staying conceptual here.

4 – Proliferation of the forms and “forms bulimia”

In the beginning there were four bare hands forms (Gung Gee Fook Fu Kuen, Fu Hok Seung Yin Kuen, Sap Yin Kuen, Tit Sin Kuen) and two “sparring forms”. The other forms (Mui Fah Kuen, Lau Gar Kuen and Woo Dip Cheung) were a post-WW2 addition, bringing the number to seven, plus the basic weapons. The necessity to have something new to sell to the students brought people to investigate other forms or variations of the existing ones (I read of people training “Fu Hok as performed by master XX, by master YY, by lineage ZZ, etcetera”). Somebody started searching for “pre-Wong Fei Hung” forgotten forms. Somebody else assembles his own  sequences.

The basic Hung Kuen forms codified by Wong Fei Hung, if correctly trained (thus “conceptually”) is all one needs to master the style. They self-refine with time of practice, thus if correctly executed by dedicated practitioners of different schools will anyway look very similar. In the video below a guy whom I do not and who presumably has no connection with the Hon Chung Gymnasium performs a Tit Sin Kuen very similar to master Chan’s one.

5 – Sparring as a mediocre kickboxer

Hung Kuen is a martial arts, supposed to be effective in a combat. Practicing daily bizarre movements, then taking the attitude of a mediocre kickboxer (see video)  when sparring is offensive to the art. Putting aside the basic techniques when sparring and going instinctive is one of the worst and most frequent Hung Kuen common errors. 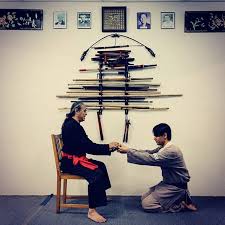 I understand that the students like a recognition of the students, but there should be a limit to the superstructuring and titling flood that became a cultural plague of the Chinese martial world. The return of the tea ceremony (in some schools even boosted with oaths of fidelity and other assorted rites)  is frankly depressing (sincerely, which teacher would not accept a student, given the constant need to make ends meet?). Also depressing are the depreciation of the title “sifu” and its superboosting (“grandmaster”, “great grandmaster”). But the true lover of Chinese culture will find absolutely unbearable the transformation of the traditional family appellations (si-gung, si-hing, si-bak,…) in degrees (yes, in several schools you can become father, grandfather or elder brother passing an examination). And even worse are the colored belts (or colored t-shirts, stripes on the trousers and other assorted paraphernalia to mark the degrees) not to mention the “duan” (an improbable ranking system for the masters), badly plagiarized from the Japanese tradition.  I already covered these topics here (in Italian) and in brief here (in English).

The Hung Kuen kung fu is significant component of the Chinese martial tradition, sinking its roots in the heroic epochs of Chinese history. If I can understand that everything has to change, I strongly believe that it should be defended by the apparent evolution which in fact disrespectfully compromises its precious founding principles. Choosing a good master is the first way to preserve and keep alive its precious, essential and irreplaceable Chinese culture.